How SEO has changed over the years 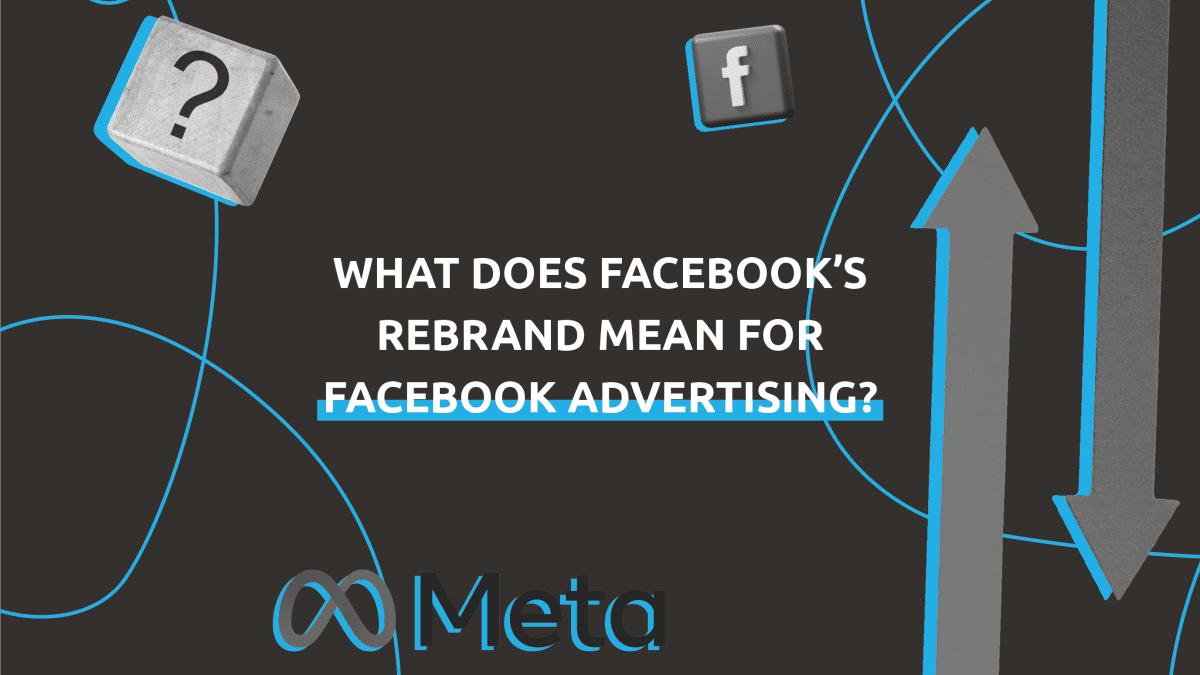 If you are somewhat confused by the Facebook rebrand, and what it means for business then don’t worry too much - you are certainly not alone. The good news though is that you have nothing to worry about. Down below we have detailed everything that you need to know about the rebrand, and what it might mean for Facebook Advertising.

The rebrand, in a neat nutshell

Thursday, 28th October 2021. This is the date that the social media behemoth rebranded its parent company from Facebook to Meta - a Social Technology Company. This is just the first step on the road to “an overhaul de-emphasizing Facebook’s name and rebranding itself as Meta.” This came with a new logo - a kind of stylized infinity loop, which is rather fitting even if it isn’t immediately obvious; the word Meta is Greek and it means beyond. So, if Meta is meant to be the beginning of a so-called ‘metaverse’, it would follow that we can think of it as being beyond our current reality. Facebook/Meta CEO Mark Zuckerberg has stated that he aims to move his company into the next ‘digital frontier’, which will see the combining of digital worlds. For now, however, the company rebrand merely means that the business will start trading under the ticker “MVRS” on the 1st of December.

What impact will the rebrand have on Facebook Advertising?

The short answer is not a thing. For the moment, Facebook’s rebranding is almost entirely cosmetic. The change affects only the parent company, not the companies that live under its umbrella. So, subsidiary companies such as Facebook, WhatsApp, Instagram, etc. will not be affected. All of this means that:
● There will not be any changes to the customer experience or how people interact with the platform
● There are not going to be any changes on the backend for advertisers
● There will also be no alterations in the way that advertisers use ad products

The only noticeable change, at the time of writing, is that Facebook very quietly and without fanfare rebranded its Facebook for Business page to Meta for Business. This may well be a little alarming to you, because in the past when there have been shifts in Facebook or Instagram’s algorithms, sales have been decimated for a lot of people. At the moment at least, there are no changes in the way that business advertisers use the platform.

Facebook has said that this new name, Meta, better encompasses everything that they do and this will enable them to widen their reach beyond social media and into virtual and augmented reality technologies. The rebrand does however come at an apt time. The renaming of Facebook, together with the PR push that came with it, could be construed as an attempt for the company to put distance between itself and the ongoing negative press at the moment. Whatever the reasons behind the rebrand, because the ‘metaverse’ does not yet exist, the name change does seem a little pre-emptive. But, at least for the moment, we can rest easy knowing that nothing has changed for advertisers. For now. _ Be ready for the future

THE DIGITAL MARKETING GUIDE FOR 2022 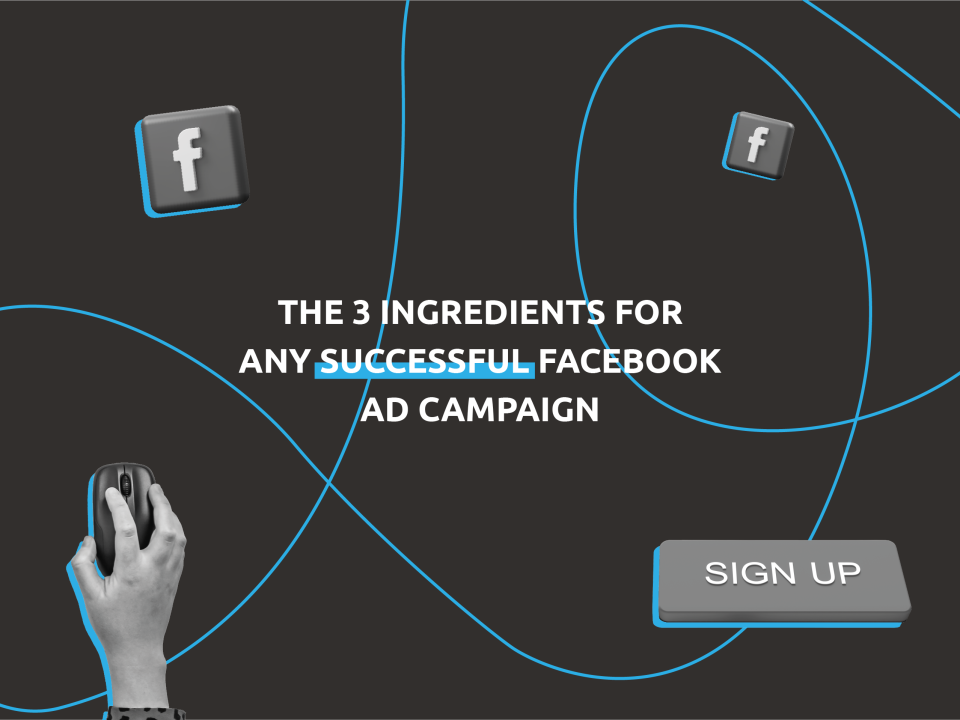 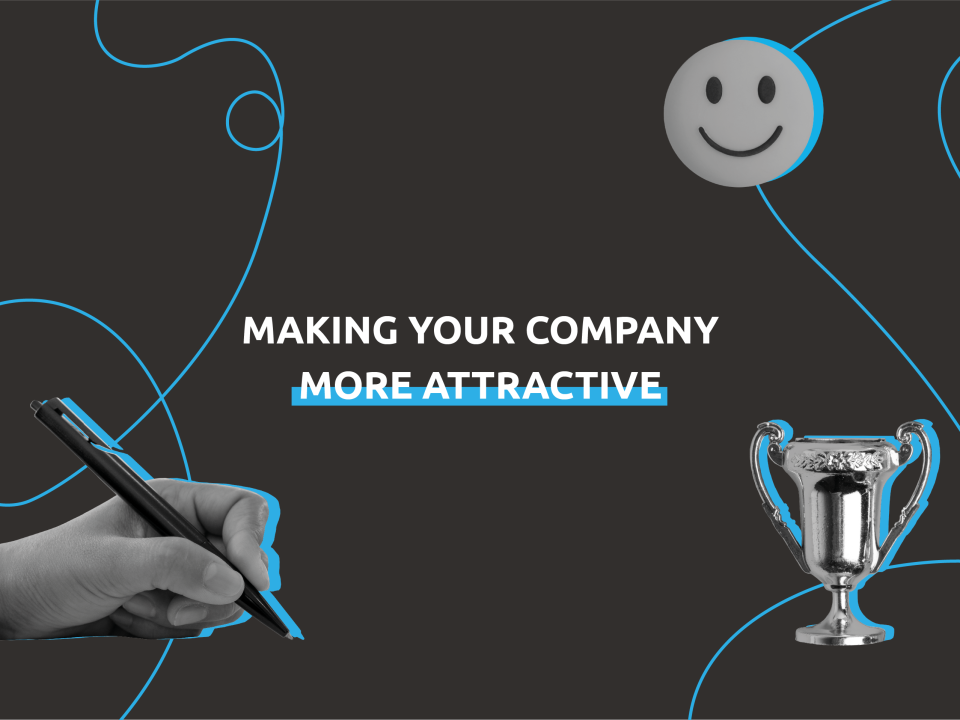 Making Your Company More Attractive: Techniques and Tactics You Need To Know 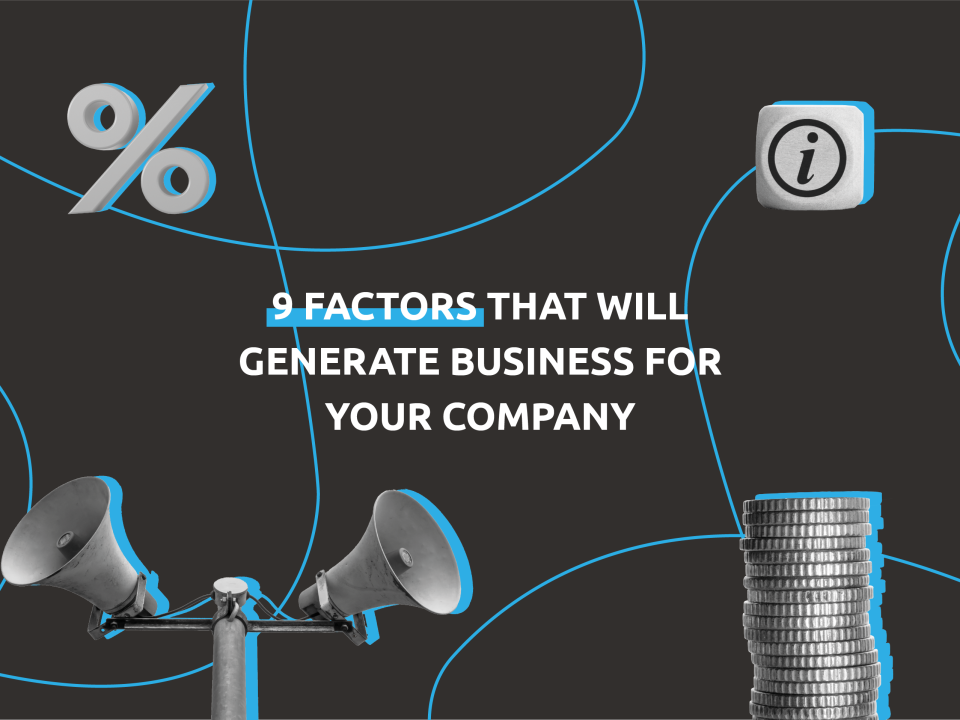 9 Factors That Will Generate Business For Your Company

We use cookies on our website to give you the most relevant experience by remembering your preferences and repeat visits. By clicking “Accept All”, you consent to the use of ALL the cookies. However, you may visit "Cookie Settings" to provide a controlled consent.
Cookie SettingsAccept All
Manage consent

This website uses cookies to improve your experience while you navigate through the website. Out of these, the cookies that are categorized as necessary are stored on your browser as they are essential for the working of basic functionalities of the website. We also use third-party cookies that help us analyze and understand how you use this website. These cookies will be stored in your browser only with your consent. You also have the option to opt-out of these cookies. But opting out of some of these cookies may affect your browsing experience.
Necessary Always Enabled
Necessary cookies are absolutely essential for the website to function properly. These cookies ensure basic functionalities and security features of the website, anonymously.
Functional
Functional cookies help to perform certain functionalities like sharing the content of the website on social media platforms, collect feedbacks, and other third-party features.
Performance
Performance cookies are used to understand and analyze the key performance indexes of the website which helps in delivering a better user experience for the visitors.
Analytics
Analytical cookies are used to understand how visitors interact with the website. These cookies help provide information on metrics the number of visitors, bounce rate, traffic source, etc.
Advertisement
Advertisement cookies are used to provide visitors with relevant ads and marketing campaigns. These cookies track visitors across websites and collect information to provide customized ads.
Others
Other uncategorized cookies are those that are being analyzed and have not been classified into a category as yet.
SAVE & ACCEPT
Powered by